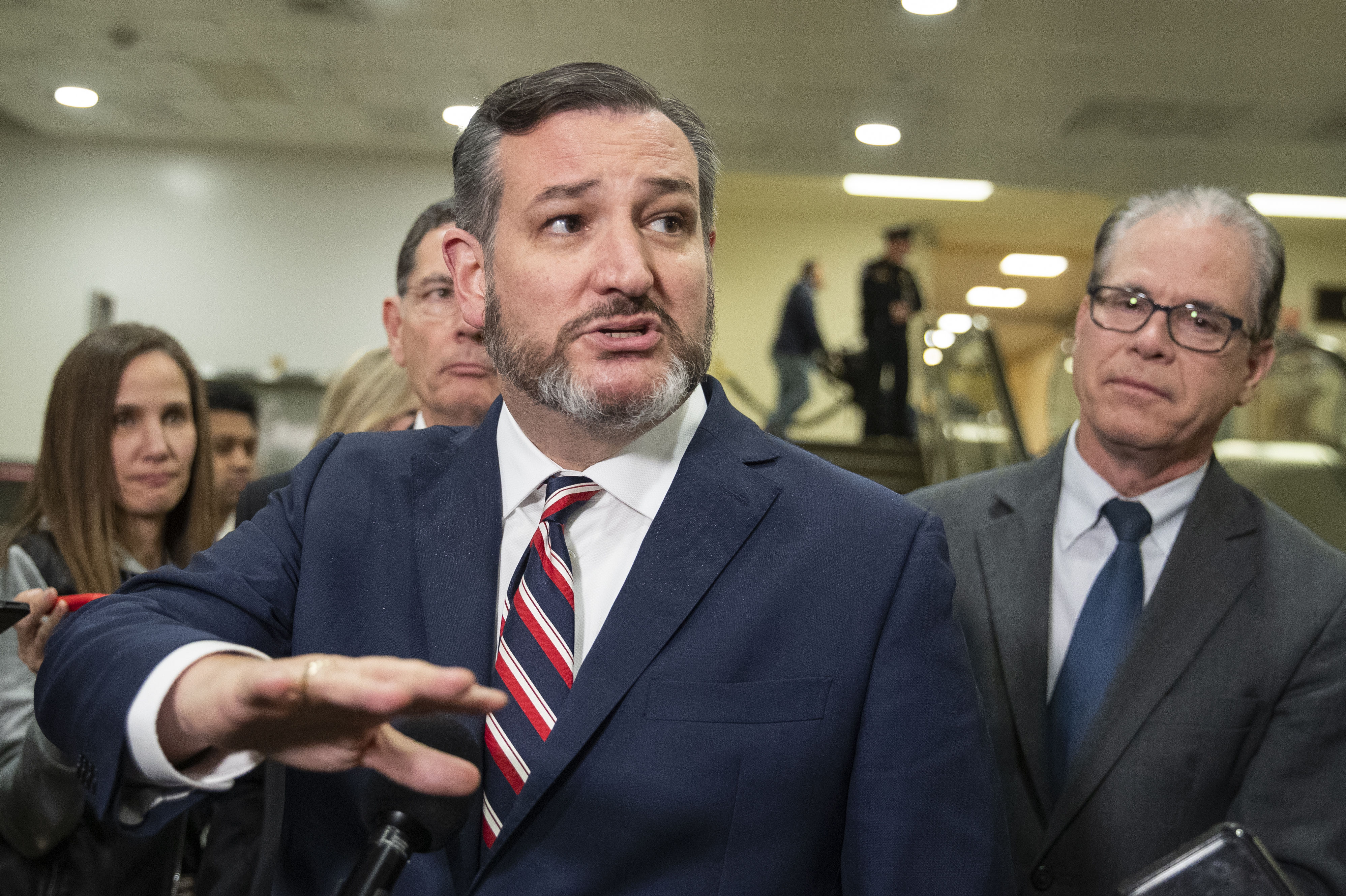 An Alabama state legislator has proposed a bill to force men into vasectomies once they hit 50 or have three children. And Ted Cruz isn’t pleased about it.

The bill, proposed last week by Democratic Rep. Rolanda Hollis, is meant to “neutralize” the sweeping law passed last year that would ban nearly all abortions in the state, Hollis told AL.com on Friday. Under that law, even rape and incest survivors would be barred from seeking abortions, though court challenges blocked the ban from taking effect.

“It takes two to tango,” Hollis said. “We can’t put all the responsibility on women. Men need to be responsible also.”

READ: How women are training to do their own abortions

Under Hollis’ bill, men would be required to undergo vasectomies within one month of their 50th birthdays or after fathering three children, “whichever comes first.” The men would also shoulder the cost of their vasectomies.

The bill has essentially zero chance of becoming law in the Republican-controlled Alabama state Legislature. Its synopsis notes that, under Alabama law, there are “no restrictions on the reproductive rights of men.”

Cover: Sen. Ted Cruz, R-Texas, with Sen. Mike Braun, R-Ind., right, speaks to reporters at the Capitol in Washington, Monday, Jan. 27, 2020, during a break in the impeachment trial of President Donald Trump on charges of abuse of power and obstruction of Congress. (AP Photo/Manuel Balce Ceneta