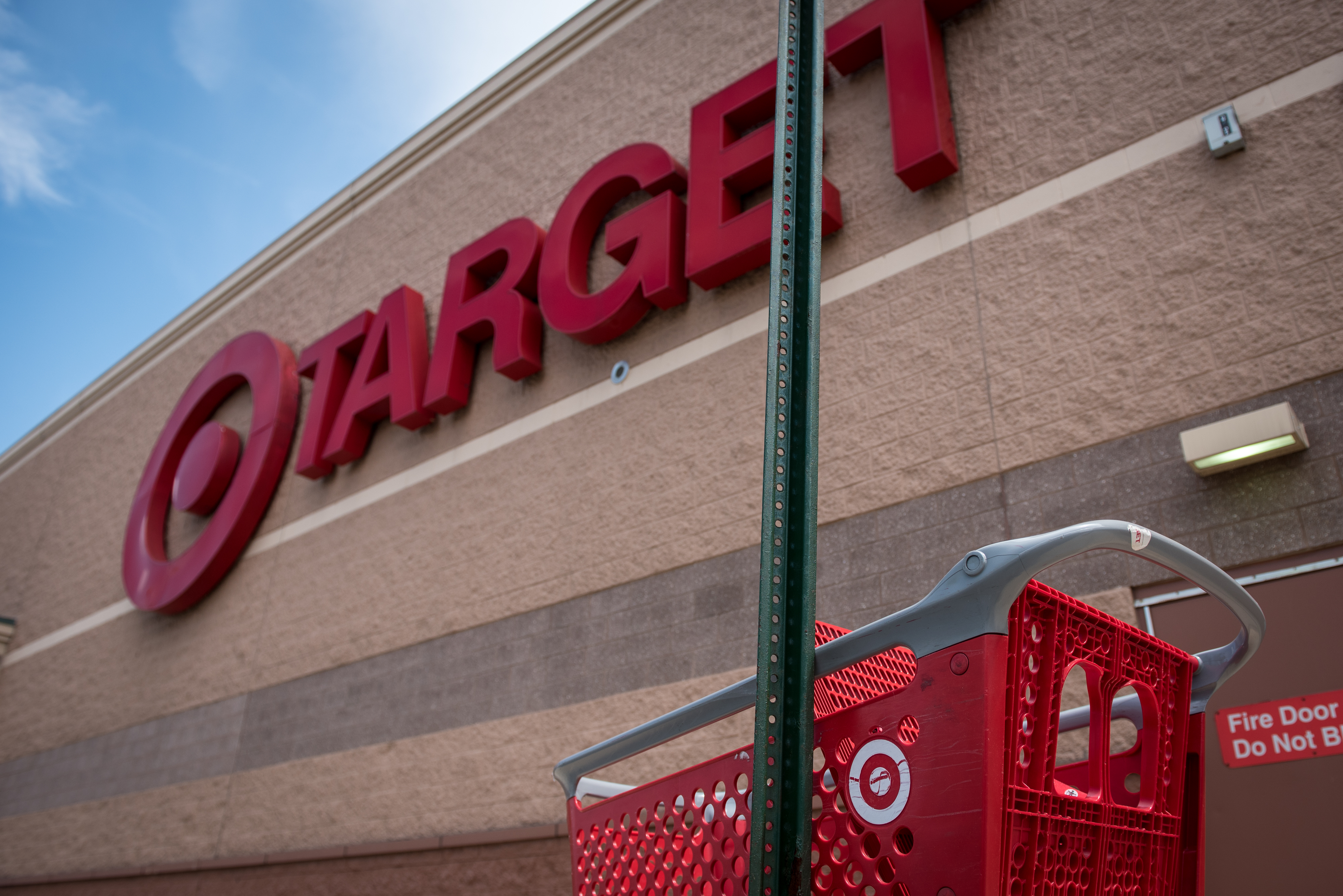 A Target warehouse facility in northern New Jersey is set to become the first in the company’s nearly 60-year history to face a public union campaign when labor officials announce their intentions to unionize the distribution facility on Thursday.

Fed up with frequent firings, steep production quotas, and “flex” scheduling—employees at Target warehouse in Perth Amboy, New Jersey reached out to union organizers at the Laundry, Distribution, and Food Services (LDFS) Joint Board about unionizing the facility, according to Megan Chambers, an LDFS union official. LDFS, an affiliate of the Service Employees International Union (SEIU), represents about 8,500 workers in New York, New Jersey, and Connecticut.

While much of the recent attention to working conditions and labor organizing in the e-commerce industry has focused on Amazon warehouses, Target workers describe many of the same conditions that Amazon workers face at a company that touts a reputation as one of the “world’s most ethical companies.” If the union drive is successful, it could reverberate beyond Target across the industry, emboldening workers at other large e-commerce companies to organize.

“These [Target] workers tell us there’s a very high rate of employee termination, and people complain about extreme temperatures and prison-like conditions. It’s a mill. There’s an urgent need for e-commerce warehouse workers to organize,” said Chambers, the union official at LDFS. “We’ve all seen the stories at Amazon and now coming out of Target. This is such a booming sector in terms of the numbers of workers employed at Target. So few have the ability to improve the quality of their jobs. They’re treated as disposable and people are fired without explanation. The way to change that is for workers at Target ‘Flow Centers’ to organize.”

Target did not immediately respond to a request for comment.

“We are writing to urge you to commit to a fair process to allow the employees at the Target Flow Center in Perth Amboy, New Jersey to decide to join a union free of intimidation,” the union wrote in a letter reviewed by Motherboard. “We ask you to enter into a Neutrality Agreement with our union…allow union representatives access to your workplace in an atmosphere free of intimidation, and to provide employees a quick, fair process to achieve bargaining rights through card check.”

In July, when workers at the Flow Center informed the facility of their intentions to unionize, management responded by intimidating workers, according to the union. The company has a record of circulating anti-union videos during previous union campaigns, in particular, one in 2014 that told workers that a union would change the company’s “fast, fun, and friendly culture.”

“As soon as the company became aware, they took immediate and aggressive steps to prevent workers from organizing,” Chambers, the LDFS union official, told Motherboard. “They held meetings across the work site on every shift, told people ‘don’t discuss the union,’ and sent a clear message that they didn’t want workers talking to organizers. It’s been very intimidating and workers are fearful. Frankly, Target likes to have an image that it cares about doing what’s right, but this is very dishonest.”

“They treat us like robots and we feel like prisoners,” Ana Javier, a former employee at Target’s Perth Amboy Flow Center, said in a statement. “If an emergency happens or our kids get sick at school, we are isolated until the end of the shift, powerless to help our families. No one gets out or gets connected to the outside world until finishing their shift. At Perth Amboy’s Target, many workers feel like prisoners, isolated from the outside world and under the constant harassment regarding production quotas.”

The decision to go public with their union campaign at the 500-worker, predominantly Latinx facility arrives during a moment of increased labor unrest at Target. The company has come under heat this month from workers at its delivery app Shipt who describe a culture of censorship and retaliation on the platform, as reported by Motherboard, and its retail workers who say the company blocked their access to a website used for labor organizing.

While the campaign in New Jersey marks the first public attempt to organize a Target warehouse facility, this is not the first time Target employees have unionized. In 2015, a group of nine pharmacy workers at a Target in Brooklyn voted to unionize, forming the retailer’s first union. Prior to that, workers voted down a union in 2011 at a Target store in Valley Stream, New York.