Students Are Campaigning To Ban Facial Recognition From College Campuses 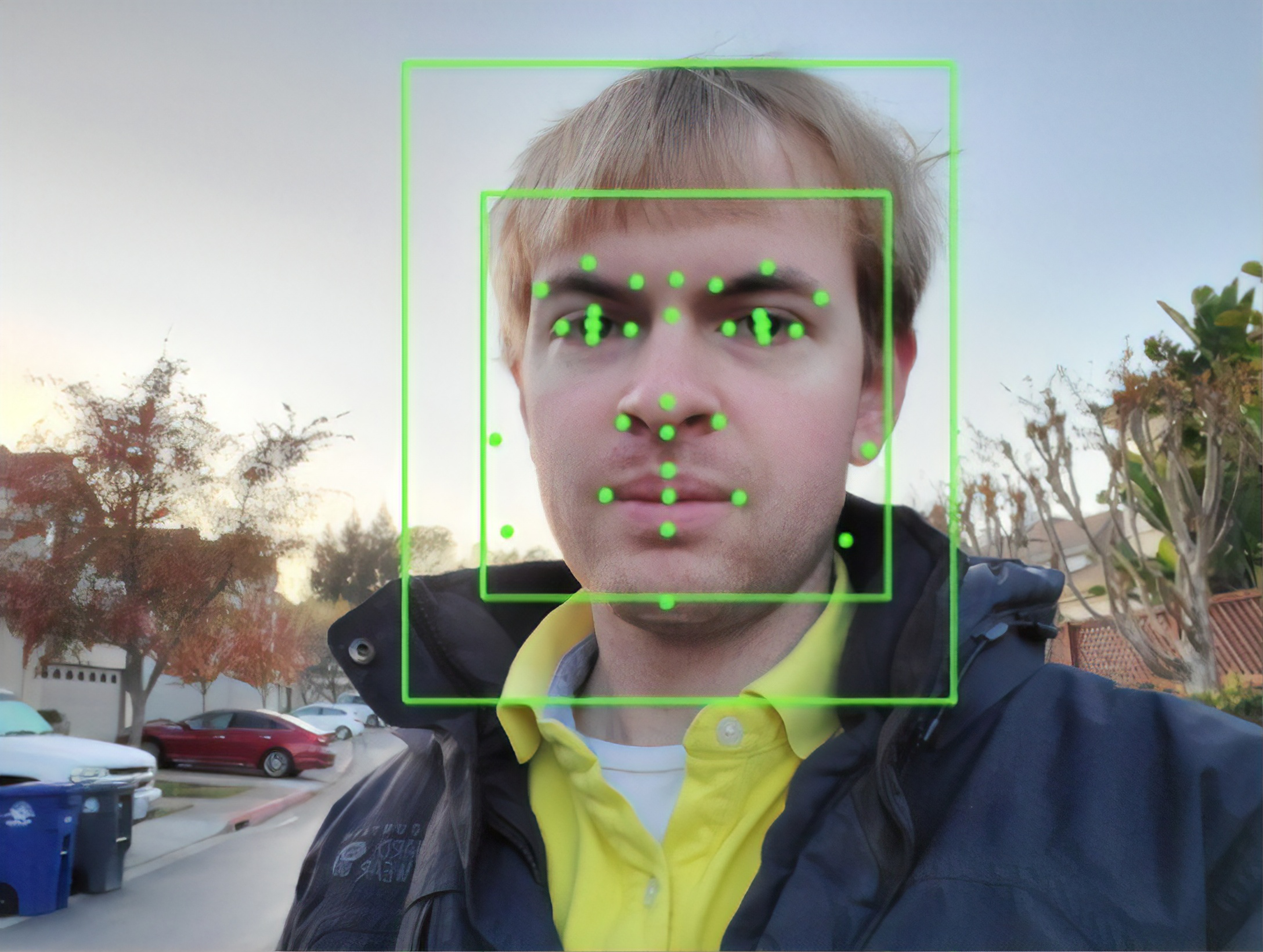 Over the years, facial recognition technology has appeared in a growing number of places, including weed dispensaries, retails stores, and even churches. Now, the activist group Fight for the Future has joined Students for Sensible Drug Policy to launch a national campaign aimed at banning facial recognition from college campuses across the United States.

Face surveillance technology has already begun to roll out on campuses across the country. In 2013, the University of San Francisco started scanning the face of every person that entered its dormitories, using a system provided by a video analytics company called iOmniscient. PopID, a California-based facial recognition company, claims that its technology is already on campuses like Stanford University and the University of Southern California. Vendors such as FaceFirst and Ellucian have also attempted to carve out a market for the surveillance tech at schools.

“Facial recognition surveillance spreading to college campuses would put students, faculty, and community members at risk,” said Evan Greer, Deputy Director of Fight for the Future. “Schools that are already using this technology are conducting unethical experiments on their students. Students and staff have a right to know if their administrations are planning to implement biometric surveillance on campus.”

Previously, Fight for the Future campaigned to ban facial recognition technology at music festivals, rolled out to “enhance fan experience” but in reality empowering biometric identification systems used by law enforcement agencies, the Defense Department, and the tech companies working with both. Another longstanding concern is the fundamental bias in facial recognition systems. It is no secret by now that the algorithms that power these systems are racially biased—even the federal government admits it. Despite all this, these tools continue to be deployed in the name of security or efficiency.

“This technology with the current algorithms has been proven to have systemic racial bias, so deploying it on campus would put students of color at even greater risk,” said Abhi Dewan, a George Washington student organizing to ban the use of facial recognition technology on their campus. “We have concerns that our biometric data will not be secure since universities will be collecting and storing biometric data on students. In the past, so-called ‘secure’ systems have been breached by hackers. We don’t trust our campus administration with the safe handling of this data, and even if we did, hackers or governments might force them to share this information, making students more unsafe.”

There are also concerns about whether the purported academic benefits would ever materialize. Ellucian is just one of many vendors that pitches the technology as a way to improve classrooms, but aside from the companies’ promises. there’s scant evidence to back up that claim.

“We don’t know what the psychological effects of constant surveillance could be on students and professors. If being watched 24/7, it is very possible that this could significantly suppress diversity of opinion and academic discourse,” warned Dewan. Greer raised similar concerns, telling Motherboard that implementing biometric surveillance on university campuses amounted to little more than “unethical experiments on their students.”

“Students should not have to trade their right to privacy for an education, and no one should be forced to unwittingly participate in a surveillance program which will likely include problematic elements of law enforcement,” said Eric Darragh, a board member at Students for Sensible Drug Policy. “This automation of racial and political profiling threatens everyone, especially students, faculty, and campus guests of color. Students have an obligation to prevent this technology going mainstream, beginning with university campuses, where we have the most power and we know how to win.”