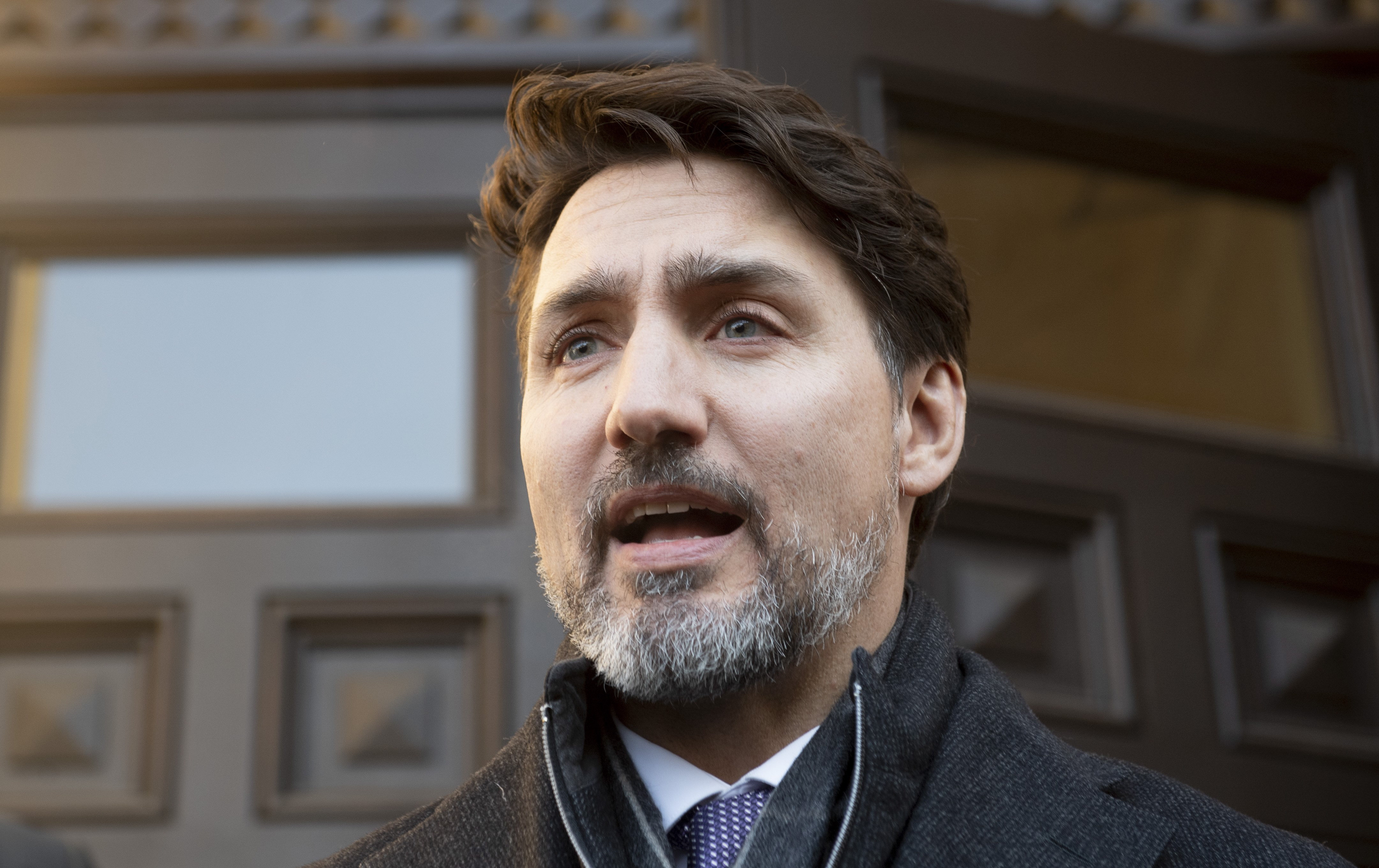 He said his hope is to resolve ongoing tensions as quickly as possible.

The railway blockades, which have halted more than 400 trains, are threatening part of the country’s economic framework, with rail responsible for about $200 billion toward Canada’s gross domestic product (GDP) a year. CN claims that the temporary shutdown might lead to layoffs in the future. Teamsters Canada, which represents rail workers, said 6,000 jobs are at risk.

Monday’s meeting emphasized the “urgency of the situation and the need for ministers to continue to be engaged at all levels to resolve this quickly to minimize these very real impacts on Canadians,” according to a statement released by the prime minister’s office.

“We’re going to continue to focus on resolving the situation quickly and peacefully,” Trudeau said, while reaffirming the political right to peaceful protest.

Now, federal and B.C. ministers tasked with Indigenous engagement are calling for a meeting with Wet’suwet’en hereditary chiefs at the “earliest opportunity,” so a resolution can be discussed.

But neither side says it’s willing to stand down, throwing the possibility of resolution into question. B.C. Minister of Indigenous Relations and Reconciliation Scott Fraser said the province will not falter on its support for the pipeline, while Wet’suwet’en hereditary chiefs say they will continue to oppose the project.

Some land defenders are hoping Canada’s top officials will take a more hands-on approach in response to ongoing demonstrations.

“Sitting in offices and going through all these meetings is one thing but actually coming out and seeing with your own eyes, that could be a little bit different,” a Wet’suwet’en supporter from Tyendinaga, Jarden Persaud, told CTV News. Tyendinaga Mohawk Territory sits near Belleville, Ontario, where one of the major railway blockades is taking place.

Trudeau isn’t the only leader pressing for quick action. The national chief of the Assembly of First Nations said he would speak with reporters first thing Tuesday morning to discuss the ongoing tensions in British Columbia.

Rallies ramped up over the holiday weekend as Wet’suwet’en supporters marched through popular streets in Montreal, Vancouver, Regina, and Toronto. Many also blocked the border entry point near Niagara Falls and the Thousand Islands Bridge, which sits just east of Kingston, Ontario, and connects Canada and the United States.