Inside Country Radio’s Hidden, Sexist Policies That Keep Female Artists Off the Air 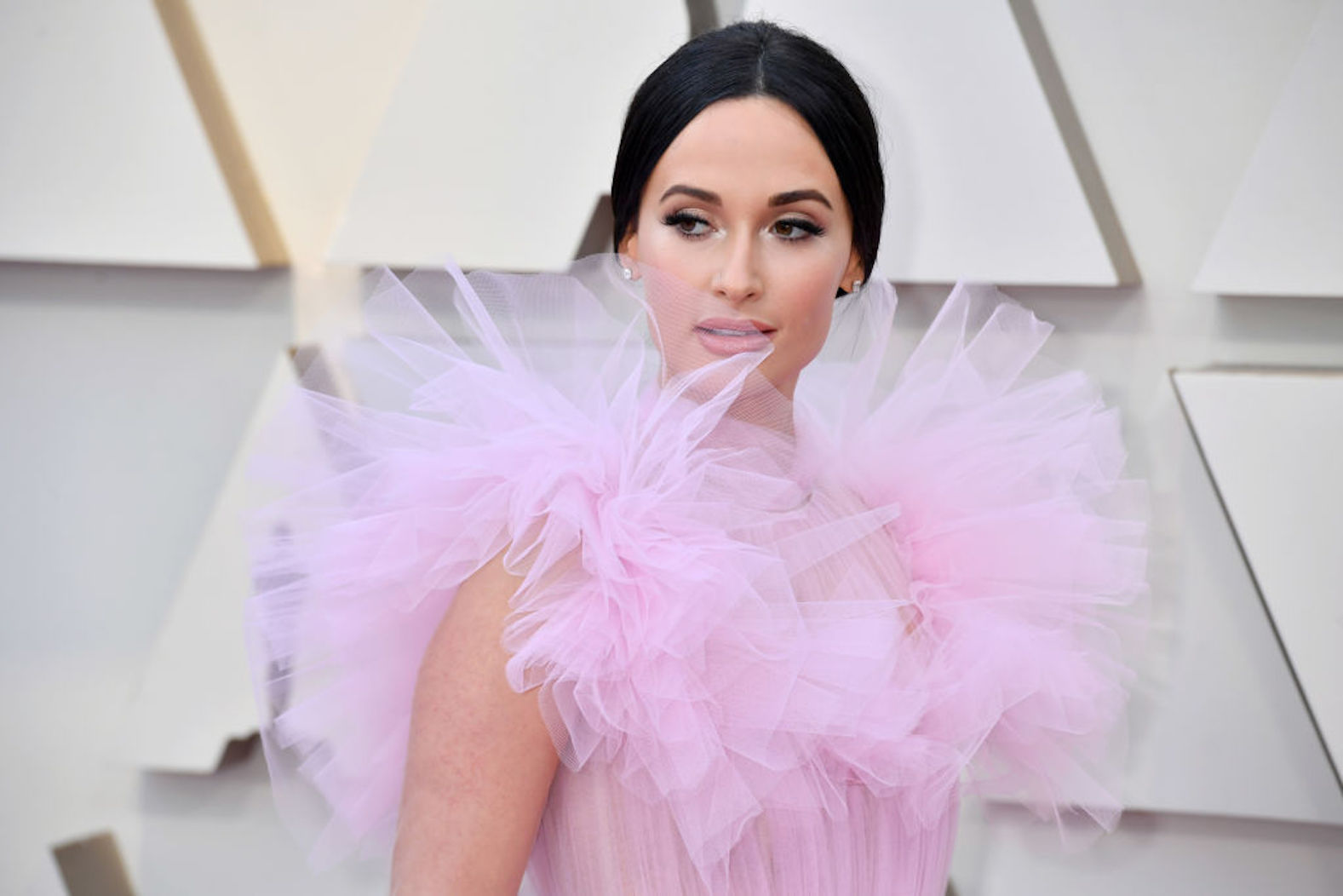 From 6 a.m. to 7:30 a.m. on Friday, LA’s KKGO-FM—the biggest country radio station in America—played 15 songs by men, and just two by women. Tune in to any country station in the US, any day, at any time, and you’ll encounter the same imbalance: Male voices dominate the airwaves.

For decades, many country programmers and DJs have operated under a set of unwritten rules when it comes to giving female artists airtime, two of which have recently been brought to light. The first: Women shouldn’t make up more than about 15 percent of your set. The second: You should never play two women back-to-back. These rules aren’t codified in some kind of handbook, and they’re not followed at every single station around the country—so while female artists and advocacy groups have suspected these biases exist for years, they’ve been impossible to prove. Until now.

On Wednesday, 98 KCQ, a country station out of Saginaw, Michigan, openly admitted that its DJs “cannot play two females back to back” on Twitter. The post went viral, as country artists from Kelsea Ballerini to Kacey Musgraves slammed the station for blatantly discriminating against women.

KCQ sent its tweet as a reply to Chris Willman—a Variety editor who, after hearing two songs by women on country radio back-to-back, joked that the station might get “fined”—and it seemed like there was a chance KCQ might have been kidding, too. But when I called up the station and asked Barbara Sheltraw, a DJ there who wrote the tweet, if it was a joke, she told me that “no, it wasn’t.”

“Wait a second,” she said, then placed me on hold.

About five minutes later, I heard a man’s voice on the line. He introduced himself as Brian Hatfield, the program director at KCQ and the director of operations at its parent company, MacDonald Broadcasting. He insisted that Barbara’s tweet was a “dry humor funny thing,” and that the station doesn’t tell its DJs not to play two women back-to-back.

“The official word is: No, it’s not a rule,” Hatfield said. “We don’t have rules for that. We treat everybody equally when it comes to music.” But when asked, Hatfield couldn’t name a time when the station played two female artists back-to-back. KCQ deleted its tweet shortly after our conversation.

So what’s actually going on here? If KCQ doesn’t discourage its employees from playing two songs by women in a row—however unofficially—why would Sheltraw say that it does? According to a spokesperson for WOMAN Nashville, an advocacy group for female country artists, the policy might not be on the books, but that doesn’t mean it doesn’t exist behind closed doors.

“It might be a great example of management doing ‘PR’ and yet employees in the day-to-day operating under these known, ingrained biases,” the spokesperson said. “Sadly, this is typical in country music.”

The “rule” against playing two female country artists back-to-back is an open secret in the industry. Christi Brooks and Johnny Chiang—the music director and program director, respectively, at Houston’s 93 Q—told me that they’ve both talked to country program directors and DJs who abide by it.

“I do think that there may be some people out there who don’t play music because it’s a female [artist]. But that’s stupid,” Brooks said. “You’re not giving [that song] an opportunity to prove itself.”

Regardless of how widely the rule is imposed, the fact is that female country artists get far less airplay than their male counterparts. In 2019, University of Ottawa musicology professor Jada Watson published a damning study on gender representation in country radio, which drew from a database that tracks the total number of spins individual songs receive on 1,800 country stations in the US. Watson found that in 2018, plays of songs by men outnumbered those of songs by women nearly 10 to 1.

“[Women are] not getting enough airplay or exposure to be heard, to build audiences, and so that’s damaging on a career level. But it’s also culturally damaging,” Watson told me. “By reducing the amount of women in programming—whether it’s not playing them back-to-back, or spreading them out by ten songs—it has the effect of making women’s voices and women’s stories increasingly unfamiliar to audiences.”

Watson explained that these unofficial rules date back to the 1960s, when country stations faced what she called an “inventory problem”: Without many songs by women to play, DJs spread them out to create a sense of diversity in their sets. For whatever reason, 60 years later—at a time when there are more than enough female artists to spotlight—a number of programmers and DJs are still sticking to that strategy.

“Out of that has come this myth that you shouldn’t program women back-to-back—that the listeners don’t want to hear women’s voices. That male artists are preferred,” Watson said. “None of this is based on statistical fact. There has never been a study, that we have ever seen, that has indicated that these myths are in fact true.”

In the streaming era, radio placement might not seem like a critical issue—but in country music, there’s a close relationship between success on the air and success outside of it. Landing a spot on regular rotation at a big country station can make an artist’s career; failing to do so can break it.

“Radio is still the number one form of marketing for artists, particularly country,” Chiang said. “We play something, the streams go up. Sales go up. And so on. So it’s still very important for them to get radio airplay.”

KCQs tweet has been something of a watershed moment in country music, forcing fans, radio stations, and artists to confront how difficult it is for women to make it in the genre. The question now is whether anyone is actually going to do something about it. To Elizabeth Cook, a longtime country musician and a host on Sirius XM’s Outlaw Country, the prospects look grim.

“This is raising awareness—but what actual hard step will be made to change it?” she told me. “All the sudden, the good old boys in charge are just going to start doing the right thing? Because of media pressure?

“They’re rich. They’re in power. They don’t care. Somebody’s either got to have a moral awakening, or there have to be laws put in place.”

Sign up for our newsletter to get the best of VICE delivered to your inbox daily.