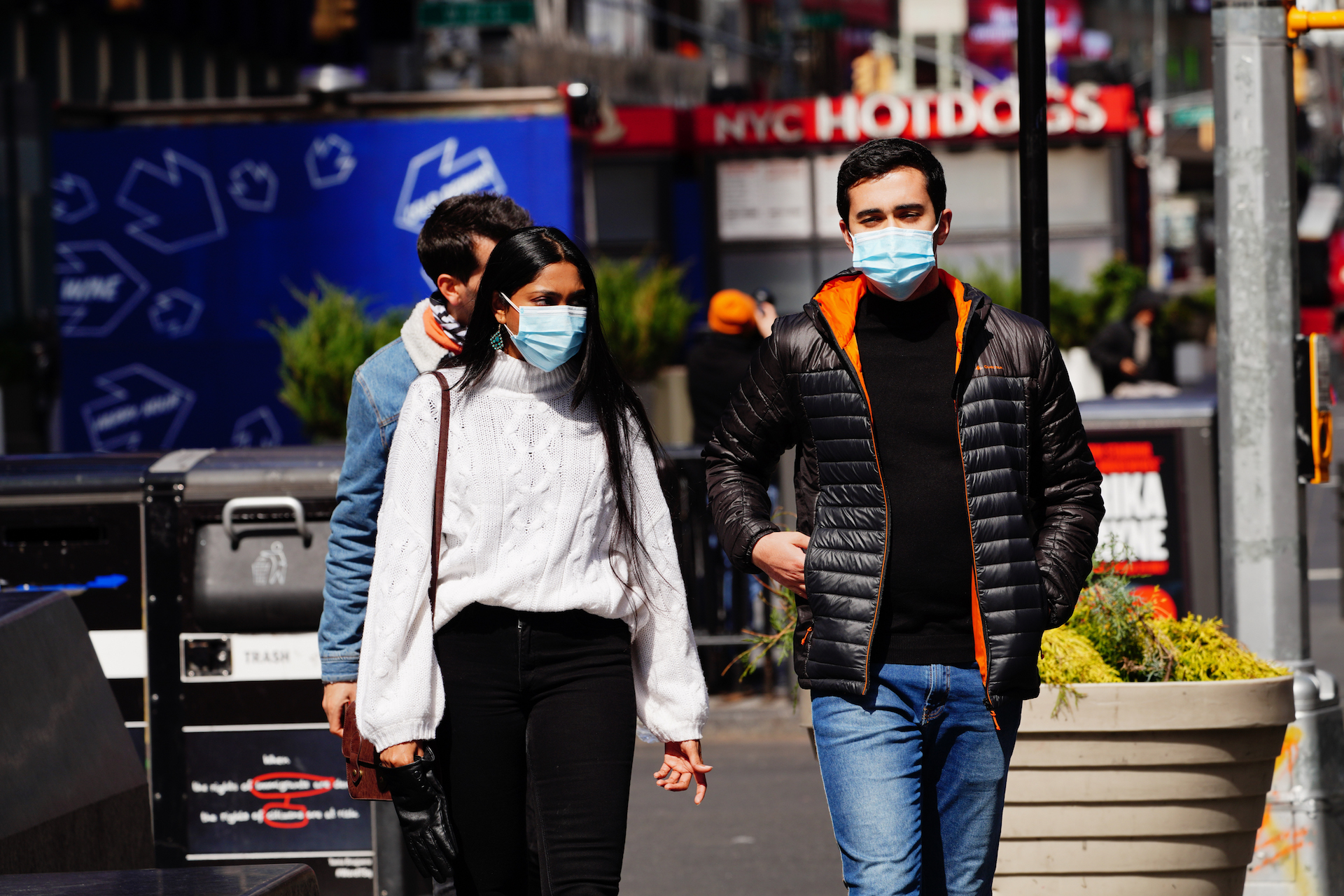 WASHINGTON — The massive new economic stimulus package grinding through Congress includes a provision to send four-figure checks to regular folks like you. But the details matter.

The idea is to get checks into the hands of Americans as quickly as possible to stave off the worst of the damage to the U.S. economy from the spiraling coronavirus pandemic, which has shuttered businesses and sent unemployment numbers through the roof.

Generally speaking, the $2 trillion rescue bill calls for $1,200 payments to individuals earning $75,000 or less, and $500 for children under the age of 17. While there’s no minimum-earning amount to qualify for the money, there are plenty of crucial details to consider. And mailed checks could reportedly take up to four months to arrive.

To qualify a payout, you’ll have to be a U.S. resident with a social security number. You don’t need to have actually paid any taxes recently, but you must have at least filed your paperwork.

READ: Here’s the $2 Trillion Plan to Save the U.S. Economy From Collapse

After a certain point, the more you normally make, the less you’ll get from this emergency rescue measure.

Some people make too much to qualify for any payout at all. That includes individuals with incomes over $99,000, or head-of-household filers with one child who earn more than $146,500, and joint filers with no children who earn $198,000 or more.

READ: Democrats Blocked Trump From Handing Himself a Chunk of the $500 Billion Coronavirus Bailout

The government will calculate your payment based on your tax returns for the year 2019 if you’ve already filed them this year, or for the year 2018 if you haven’t gotten around to doing that yet.

When are the checks coming? Unfortunately, that’s still a really good question. Bottom line: It could take weeks or months. Here, again, your personal details matter.

Democratic House Minority Leader Chuck Schumer said earlier on Wednesday that the goal is to cut the checks on April 6.

Anyone with direct-deposit bank account information on file with the Internal Revenue Service should see their payments arrive within a few weeks of the bill being signed into law, The New York Times reported Wednesday, citing Democratic aides. That’s about 70 million people.

But those who don’t will reportedly get a check by mail that might take up to four months to arrive, the Times reported.

There’s another factor, too: How long it takes Congress to fully approve the new proposal.

The Senate announced an agreement on the plan after midnight Wednesday, following days of hard-fought negotiations between Republicans and Democrats.

But fresh political feuding on Wednesday afternoon between three GOP Senators and Sen. Bernie Sanders (I-Vt.) over select provisions in the bill raised questions about the next steps, even though the White House and Congressional leaders all say they want the measure finalized as quickly as possible.