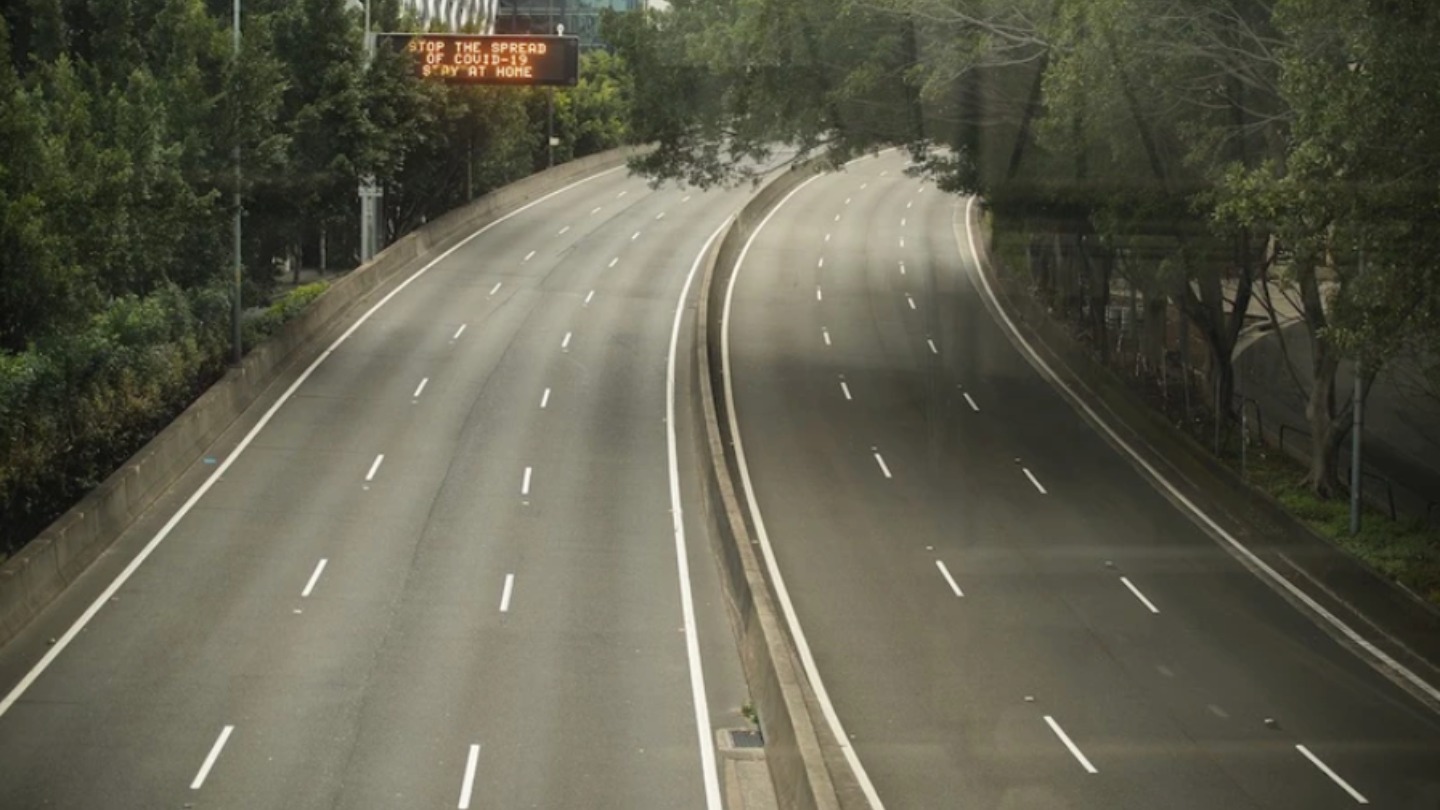 In the months since the global coronavirus pandemic ground the world to a standstill, the human race has become quieter than any other time on record.

An international team of researchers and seismologists analysed datasets from more than 300 seismic stations around the world, measuring the vibrations caused by human activity, and found that global lockdowns reduced seismic noise—that is, the noise caused by things like movement, transport and construction—by up to 50 percent.

Scientists think it could be the quietest Planet Earth has been since humans developed the technology to listen: the most prominent recorded reduction in so-called anthropogenic noise. They’ve dubbed it the “anthropause”.

“We were able to clearly link reductions in activity with lower seismic noise readings,” said Professor Martha Savage, a geology academic from New Zealand’s Victoria University of Wellington who was involved in the study.

Professor Savage defined seismic noise as “the low level buzz of noise caused by humans moving around on the ground” and noted that “the difference was most noticeable in urban areas, but this reduction in noise was observable at even the most remote locations the research team was able to observe, in Sub-Saharan Africa.”

The seismographs that identified this drastic reduction in seismic waves are more typically used for the purposes of detecting earthquakes and volcanic activity—but they’re also sensitive enough to pick up noise caused by people going about their everyday activities. As COVID-19 and its ensuing lockdowns made these activities unfeasible, the seismic noise produced by humanity on a second-to-second basis gradually quietened down.

Researchers were able to visualise this drop in noise as a “wave” that moved around the globe, from China to Italy and then on to other countries, as different parts of the world went into lockdown.

That wave was tracked using a combination of seismic noise measurements with anonymised data from Google and Apple Maps that showed human movement. Now, scientists think a similar method could be used to “hear” population movements and track human mobility without the privacy concerns that come from using mobility data.

Dr Thomas Lecocq, a seismologist from the Royal Observatory of Belgium who was also involved in the study, suggested that open seismic data could be used as a proxy for tracking human activity in near-real-time—in turn offering some insight into the effects of pandemic lockdowns and recoveries.