Cards Against Humanity Workers Are Unionizing 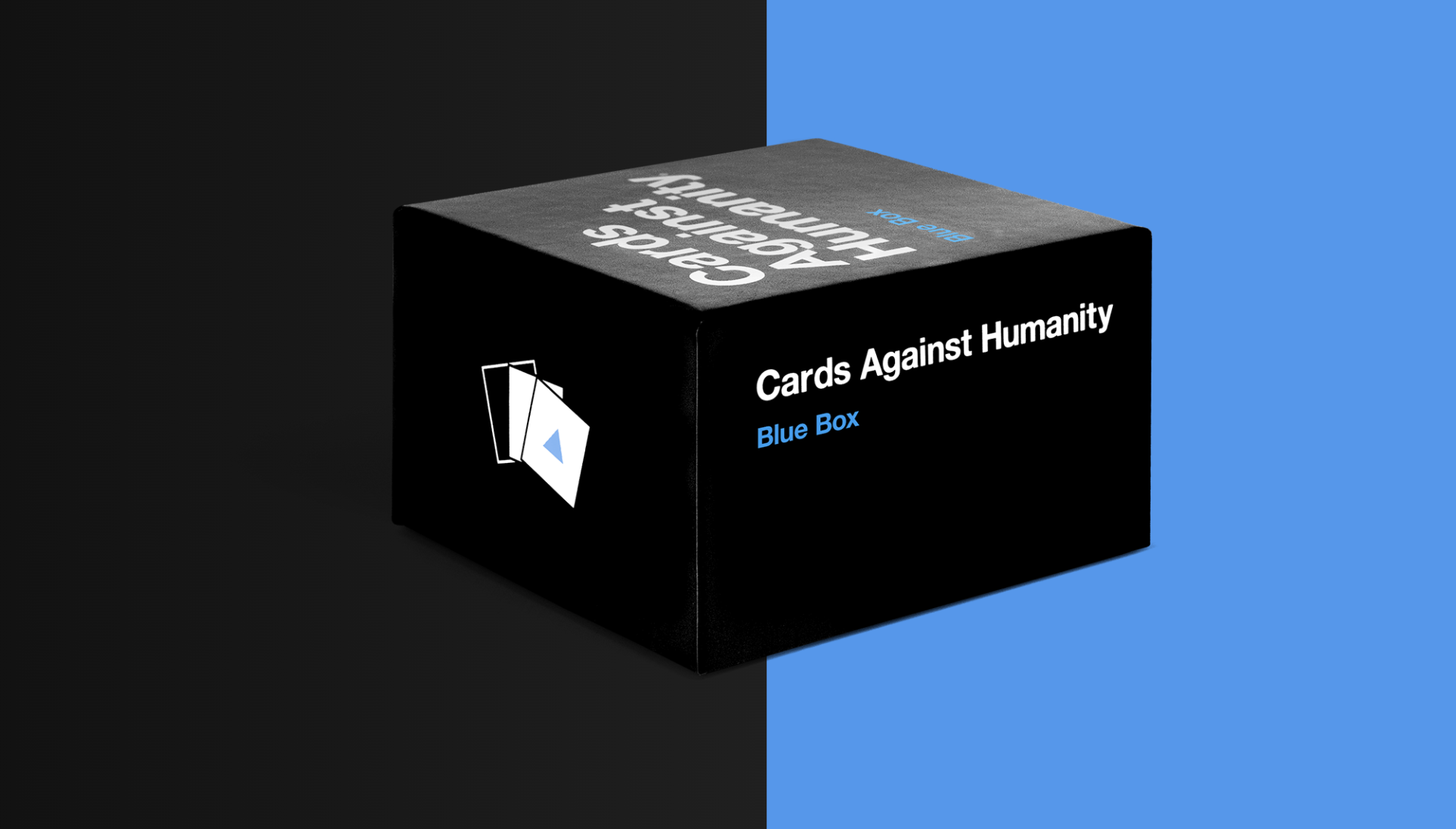 Workers at the bestselling card game company Card Against Humanity have announced their intention to unionize amid a highly publicized internal crisis over anti-Black racism and sexism and retaliation perpetuated by the company’s leadership.

In a public demand letter, employees of the multi-million dollar Chicago-based company asked management to voluntarily recognize their union with the Chicago and Midwest Regional Joint Board of Workers United, an affiliate of the Service Employees International Union, citing union drives at tech and digital media companies as their inspiration. The union drive was first covered by StrikeWave.

“Amidst these challenging past weeks, we, the members of your powerfully diverse and capable staff, have built a shared vision for the future of [Cards Against Humanity],” the letter, also published on Twitter, reads. “The time has come to follow in the footsteps of our comrades at The Onion, Gawker, and Kickstarter.”

Founded by eight college friends—all white men—Cards Against Humanity launched on Kickstarter in 2010, marketing itself as “a game for horrible people.” As the game ascended in popularity, the company hired a more racially diverse staff and rotated out cards that had been deemed racist, sexist, and bigoted. But a recent expose in Polygon described a culture of fear and retaliation for Black and non-binary people at the company.

The unionizing workers say that in addition to a desire to address the company’s racist and sexist culture, they hope to end its reliance on contractors who are denied benefits and basic work protections. Eight of the company’s 30-person staff are contractors who do not receive healthcare benefits, according to a statement published on its website this month.

“I’ve been a contractor with Cards Against Humanity for years. We are kept in limbo, and not extended the same benefits and protections as employees at this company receive,” one of the unionizing workers, who wished to remain anonymous because they feared retaliation, told Motherboard. “It’s a revolving door of bringing in the best and brightest in Chicago to lend their talents, but in reality it’s become an endless cycle of working formalized jobs.”

Earlier this month, one of the company co-founders, Max Temkin, resigned following reemergent allegations of sexual assault from outside the company and accusations that he promoted a sexist, racist work environment, on social media. Shortly thereafter, workers say they decided it was time to unionize.

“We formed a rapid response collective to the situation when it started three weeks ago,” a Cards Against Humanity employee and leader of the union drive, who also wished to remain anonymous, told Motherboard. “Over the course of the last several weeks, we tried to work with management and had been stonewalled, and realized this is the only route we can take to have a seat at the table. Our collective wasn’t formed with the intention of unionizing at the outset, but it’s clear now that that was necessary.”